Under Dutch law, euthanasia is defined as the active termination of life, by a physician, at a patient’s voluntary and well-informed request. Euthanasia can be performed under strict conditions on persons who suffer unbearably and hopeless from a medical condition.

According to the statement made by friends of Noa she did not die of euthanasia. She decided to stop eating and drinking to bring about her own death. In The Netherlands, this is not considered euthanasia or physician assisted suicide.

More information on the Dutch law on euthanasia: 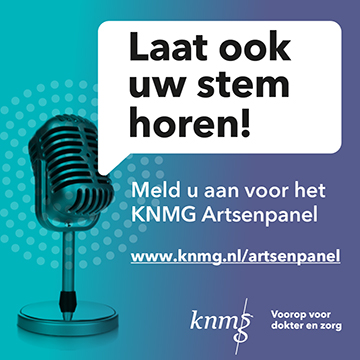 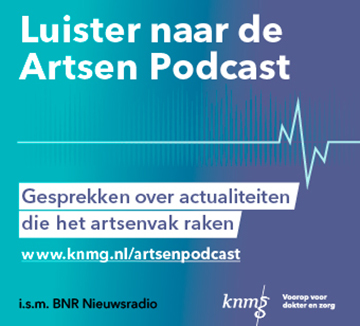